I apologize to Lara Trace Hentz for having to copy and paste her excellent post. For some reason, the reblog button does not seem to be working.  Please visit her site https://laratracehentz.wordpress.com

Some 1,181 Indigenous women were killed or disappeared across the country from 1980 to 2012, according to a 2014 report by the Royal Canadian Mounted Police. Indigenous advocates, and the report, say the number is likely far higher since so many deaths have gone unreported.

The National Inquiry’s Final Report reveals that persistent and deliberate human and Indigenous rights violations and abuses are the root cause behind Canada’s staggering rates of violence against Indigenous women, girls and 2SLGBTQQIA people. . The two volume report calls for transformative legal and social changes to resolve the crisis that has devastated Indigenous communities across the country.”

My writing on MMIWG at Dean’s blog LEFT HOOK here 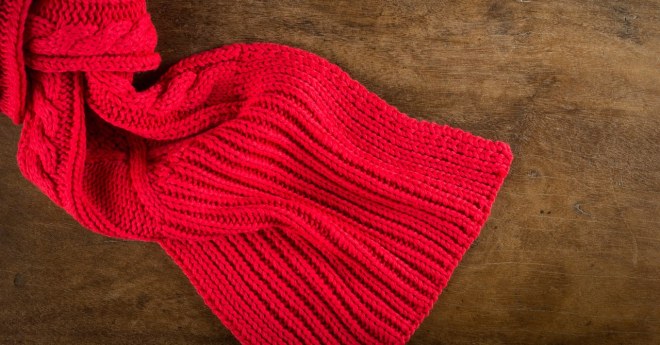 The federal government’s policy of termination against tribes lasted from 1887 to 1943. Native people were stripped of their cultures, languages, and ancestral instructions and expected to adopt the ways of the colonizer. Our ceremonies became illegal. Children and adults alike suffered and died to save them. These things survive today only because they continued in secret.

Throughout this time, mainstream society participated in our degradation and erasure. Pop culture hypersexualized native women with its “Pocahottie” imagery, and dehumanized us by saying we’re little more than a Halloween costume.

Today, we are still being hunted and killed.

There is an epidemic of missing and murdered native women throughout North America, but even though it’s been going on for decades and many native families on the continent can recount stories of loved ones who’ve gone missing or been murdered, there remains insufficient data on the problem because there’s been no centralized database for keeping that information.

In 2013, the Canadian government began a national inquiry into missing and murdered indigenous women and girls, but the United States has yet to take such action.

a few stories mixed with a bit of magic

My journey with God, Guru, Grace and life

Of Books, Photography, and Tea

Life in Copenhagen, Denmark, after moving during Covid-19.

Musings of a Millennial. Life, The World and Everything In Between

untangling this thing we call life...

starlightkosmos
The other side to the knowns

Write what you feel, coz it doesn't make you fear

An online book of information, knowledge and news

Original stories just for you

Where a little insanity goes a long way

As long as there's breath, there will always be HOPE because nothing is pre-written and nothing cannot be re-written!

A simple girl trying to voice her complex feelings trapped in her heart.

Speak on IT! You know, whatever IT is!

All about emotions, keeping words in motion !

Exploring Tales and the Art of Telling

"No matter what anybody tells you, words and ideas can change the world." ~ Dead Poets Society

Hi, my name is C.W. McGee. I am 18, and a huge lover of the fantasy-fiction genre. Here I blog about my experiences in life, and current inspirations that are shaping my book series I'm writing. I believe, every living thing on Earth, should live in equality and in eternal peace. My upcoming book themes, are against the current injustices made against nature, and all races wronged throughout history and the modern day.

Stories are best written when they are shared.

Sweet As Honey Among The Pages.

Pull Or Pass
The Illuminated Page

Facing The Challenges of Mental Health

The Rhythm of Her

Ramblings of an Introvert

dose of Cristianism & other absurdities.

Soon to be Fatal
Jillian Patterson

With a passport stamped by the worlds inside

I Have A Few Things To Say
Sailor Songs - Poetry from the deep..

Poetry From The Deep