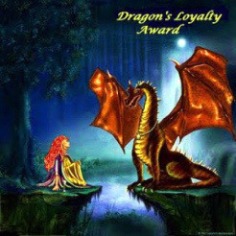 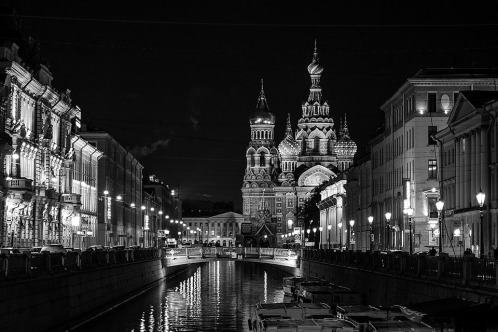 To continue on my series of favorite writers, I thought I would now deal with Russian writers.  As with the other offerings in this group of posts, there are many excellent authors from which to choose, so I will choose three whom I consider to be extraordinary writers. 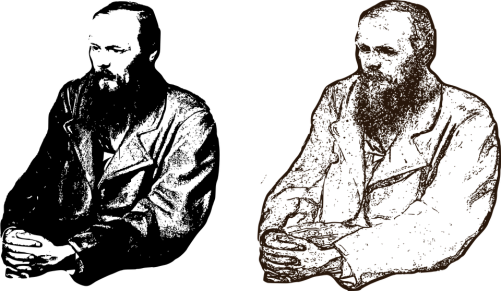 One of the most important Russian novelists was Fyodor Dostoevsky, who wrote many works that dealt with the interior workings of the human mind, including in its darkest states. Dostoevsky helped to usher in modernism and a deep psychological approach to writing. Among his most important and best novels are Crime And Punishment and The Idiot. 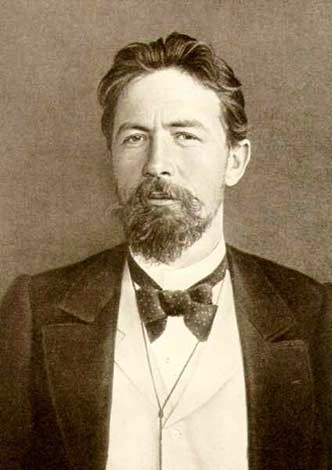 Anton Checkhov was one of the most important playwrights of the world theater. His work was revolutionary in its approach, incorporating the idea of subtext, or the meaning that exists underneath the spoken words, in his plays. His work challenged both the actors who performed in them and the audience who saw the plays.  His best works are The Three Sisters and The Cherry Orchard. 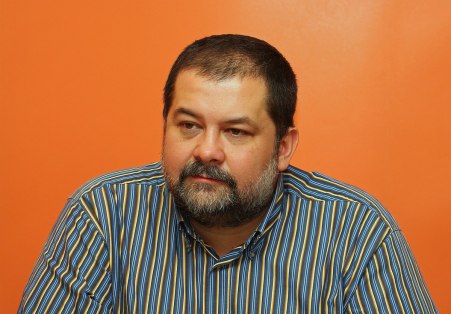 The third writer I will offer is Sergei Lukyanenko, the author of the fantasy series that begins with Night Watch and continues with five others novels. His books are innovative and powerful–he creates a complex world, inhabited by supernatural beings on opposing sides.

So, I ask all of you: who are some of your favorite Russian writers?

As I continue this series on favorite writers, I am going to try to continue to hone in more specifically on regions as well as eras, although not always in the same post! For today’s question, I would like to learn who are some of your favorite Latin American poets. Unfortunately for me, I do not speak Spanish, so I can only address the writings of the following artists as their work appeared in translation. I am hoping, however, that the translations are accurate.

Here are a few of my most admired Latin American poets: 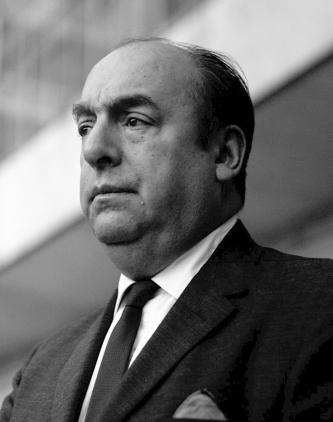 Neruda’s work might be among the best known poetry of any time or place in the world. I find his work to be astounding in its depth and breadth of subject. He was a well known political activist as well as a writer of some of the most beautiful love poetry. Neruda, from Chile, won the Nobel Prize for literature in 1971. 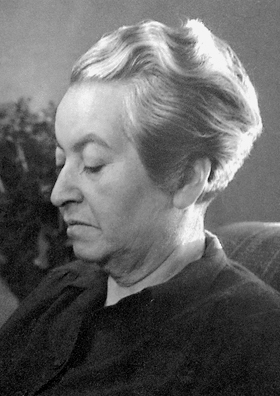 Gabriela Mistral, of Chile, also won the Nobel Prize for Literature (1945), and has produced an enormous body of poetic work. Her work often encompasses a wide range of themes: among them: love, sorrow, bitterness, hope for the world, family, motherhood and the issue of Latin American identity. 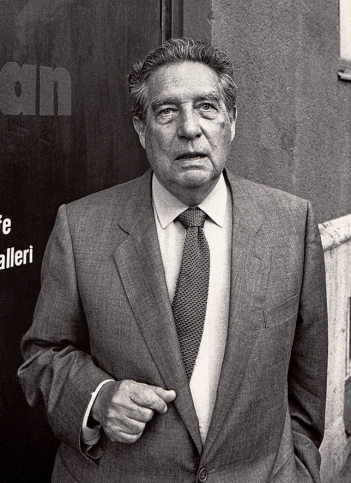 Octavio Paz completes this triumvirate of winners of the Nobel Prize for Literature (1990). Paz is one of the most well known Mexican poets, and his work was widely varied and dealt with many themes. A few are love, death, passion, natural beauty, as well as the Modern world and surrealism.

So I ask all of you–who are some of your favorite Latin American poets?

Metropolis is a brilliant science-fiction film (1927) directed by Fritz Lang. This movie, recently restored to its entirety, is a disturbing look at the world of the future through  the eyes of visionaries in the 1920s. It is based on the novel of the same name by Thea von Harbou (1925). The book deals with a city created on the backs of exploited workers and run by the capitalist upper-class. It is also a love story, and it is set in the year 2026. 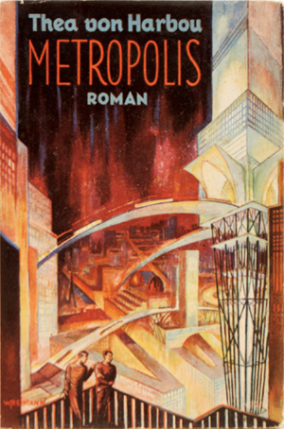 Metropolis offers a powerful and damning social commentary on the effects of the ruling class, the capitalist industrialists who rule the world by using and crushing the ordinary people who build and fuel their wonderland. While the workers live underground in squalor and destitution, the upper-class live literally in palaces high above the ground. There they explore and indulge in numerous amusements including those sexual and athletic. This film is not a simple polemic but drives its message through a compelling story that shows the love between the Master of Metropolis’ son Freder and Maria, who lives in the underworld and serves as a kind of saint to the oppressed.

Frankenstein, 1931, owes a cinematic debt to the mad scientist in Metropolis, Rotwang, and his equipment. There he creates a robot woman, using the life force of Maria. Clearly the novelist, Mary Shelley and her book, Frankenstein, or the Modern Prometheus, first influenced this movie.

Lang’s cinematic vision is exquisite and deeply influential to filmmakers who followed him in exploring the idea of future cites. His soaring towers and buildings, high bridges with fast cars, and aircraft flying near the buildings are based on the designs of the modernists and futurists, and this concept is a clear model for Ridley Scott’s Blade Runner. Certainly an argument can be made that Metropolis is a foundation for many other science-fiction movies.

This film is extraordinary, and the full version is now available on DVD. It is an important piece of cinematic history, and I give it my highest recommendation. 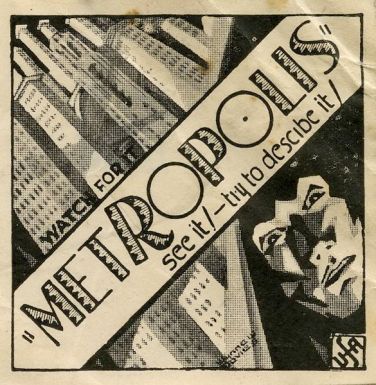 Ignore the Things You Have to Do and Just Enjoy a Book or Two.

A Pear is a Pear

Style and Self-Care for the Neo-Fashionista

Health and Fitness Is What The World Was Waiting For

GIVING THE CITY THE NEWS IT NEEDS

Merac writes a blog in English

Writings of love, agony, and introspection

A Poem A Day

A Collection of Daily Poems & Musings

Pebble in the Ocean

Relax, It's all Write
Mixed Up Brit

A mixed-race Brit writing about a mix of things.

It is no fun sticking to the plot!

Welcome to the Pond

Wander in my wonder...

IT'S TO CAUSE AWARENESS ABOUT PEOPLE LIVING WITH EPILEPSY

Writing is an exploration. You start from and learn as you go

Anything and Everything, but mostly Poetry

A storyteller with a poetic heart

writings of a lost soul

An exploration of writing and reading

BELIEVE YOU CAN AND YOU'RE HALFWAY THERE

One Girl, Too Many Books

Hello Ladies and Gentlmen, Welcome to my blog of Delights!!